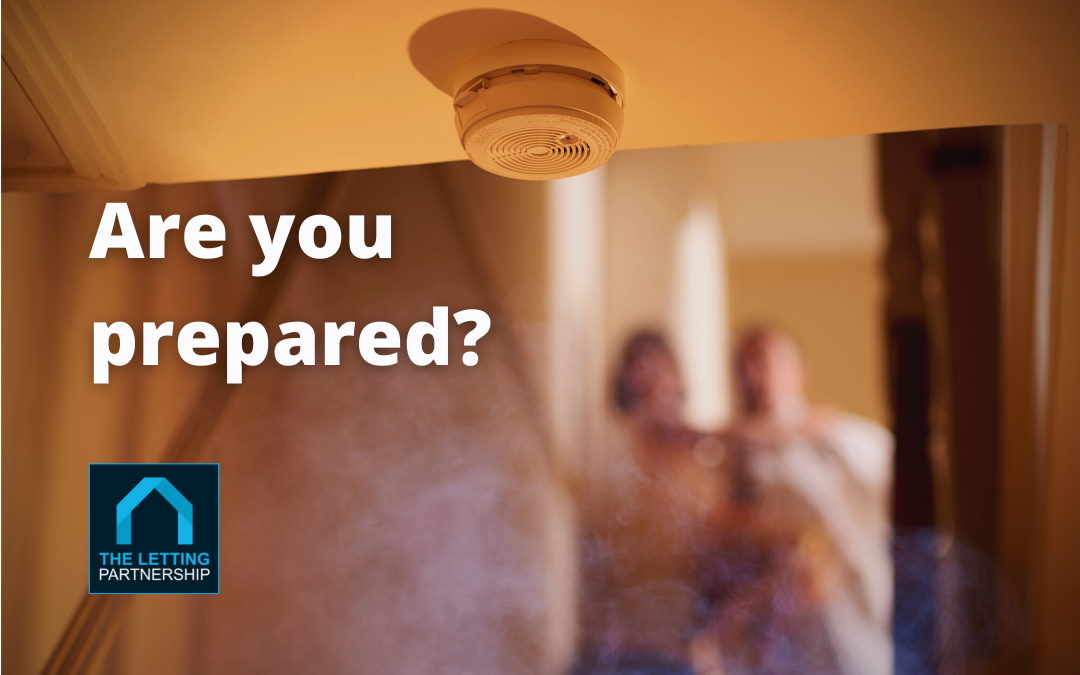 Smoke and Carbon Monoxide Alarm Regs – Are you prepared?

Are you and your landlords prepared for the changes in law under the Smoke and Carbon Monoxide Alarm (Amendment) Regulations 2022?

They apply to ALL landlords, whether private or providers of social housing, and come into force in England on 1 October 2022.

Unlike some other regulatory changes, there is no transitional period. Any breach could incur a fine of up to £5,000!

A bit of history..

The Smoke and Carbon Monoxide Alarm (England) Regulations 2015 came in to force on 1 October 2015 laying out new legal requirements in the private rental sector in England. The aim was to make rental homes safer and to protect tenants from death or injury in the home caused by smoke and carbon monoxide poisoning.

A review of the effectiveness of the regulations was carried out in 2018 following consultation with landlords, tenants, letting agents, local authorities and other professional bodies. It found that there was generally a widespread awareness and understanding of the regulations and that, overall, they had had “a positive impact” on the number of smoke and carbon monoxide alarms installed. However there was a call from all sides for clearer guidance and for the regulations to go even further to cover all tenure types.

Four years later and the government has amended the regulations and we now have the Smoke and Carbon Monoxide Alarm (Amendment) Regulations 2022 which come into force in England on 1 October 2022.

Essentially the existing regulations remain in place with some amendments and clarification, however they have now been extended to apply to social housing as well as private rented properties.

The key changes from 1 October which all landlords and agents should be aware of, are: 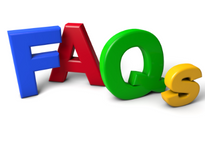 The government have now released new guidance for landlords, agents and tenants, however below are answers to some of the most common questions asked:

Who is responsible for compliance with the regulations?

Ultimately it is the Landlord’s responsibility to ensure that the property is safe and habitable and to comply with these regulations. However, if the landlord has employed the services of an agent to let and manage the property then it all depends on what is written in to the contract between them – a landlord may claim against an agent who has failed to comply with these regulations on their behalf, resulting in a fine.

What type of alarms should you use?

Where should the alarms be fitted?

The regulations don’t stipulate where the alarms should be placed, however in general:

> Smoke alarms should be fixed to the ceiling in a circulation space, i.e. a hall or a landing

> Carbon monoxide alarms should be positioned at head height on a wall or shelf, approx. 1-3 metres from a potential source of carbon monoxide.

How often should alarms be tested?

The landlord or agent should test the alarms to ensure they are in proper working order on the day the tenancy begins, if it is a new tenancy, and a record should be kept.

Testing the alarms does not require any specialist skills or knowledge and should be straightforward. It’s therefore expected that the tenant carries out regular tests during the tenancy. It may be an idea to demonstrate this to the tenant.

What if the alarms stop working?

If tenants find that any of their alarms have stopped working they should firstly replace the batteries if possible.

If the alarm still does not work after replacing the batteries, or if tenants are unable to replace the batteries themselves, they should report this to the landlord or agent immediately.

The requirements of the regulations are enforced by local authorities who will serve a remedial notice on the relevant landlord of any property found to be in breach of their duties.

The local authority can impose a fine of up to £5,000 where a landlord fails to comply with a remedial notice.

In Wales rules about smoke and carbon monoxide alarms come in to force on 1 December 2022 under the Renting Homes (Wales) Act 2016 (read more here: propertymark.co.uk/carbon-monoxide-alarms-must-be-in-welsh-rental-properties)

For more information on the smoke and carbon monoxide alarms rules In Scotland  see: gov.scot/carbon-monoxide-alarms-in-private-rented-properties-guidance

In Northern Ireland the regulations state that suitable smoke alarms and Carbon Monoxide alarms should be fitted in every property. For more information go to: nidirect.gov.uk/health-and-safety-rented-accommodation

Disclaimer!  This article is intended as a guide only and you are advised to read the full legislation